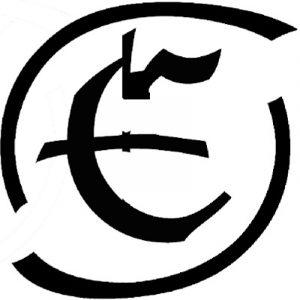 Elektragaaz are a global live and virtual instrumental group featuring a mix of live and electronic music with most of the members based in the New York metropolitan area but headed by a mysterious and intensely private 19 year old Frisian composer using the pseudonym of Poppo Redband but usually referred to as simply Redband. The group exists in both the real world and in a fictional universe, a volatile blend that can be bewitching or bewildering or both. The music too can bewitch or bewilder, drawing on such far flung influences as classical music, hip hop, rock, club, techno, pop, dance, film noir, comic strips and video games– all precipitated by Redband’s neurological condition which causes him to see music as well as hear it. The music is arranged and produced by Trebor Lloyd of City Canyons Productions who most recently produced The Painted Caravan Trilogy for The Peter Ulrich Collaboration headed by ex Dead Can Dance percussionist Peter Ulrich. The EP’s are available at top music platforms everywhere: